Practices begin in late October. The season lasts until approximately the first week in March.  Practices are 1-2 times per week based on gym availability throughout the Mankato area. 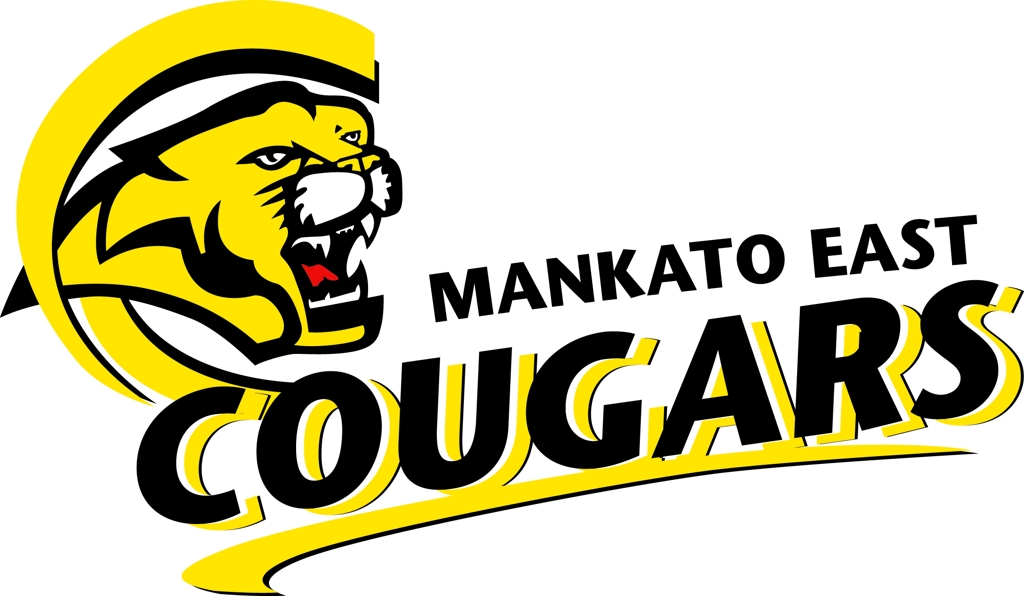